»Variations IX« is an interactive audio-visual composition of moving fabrics manufactured by historic weaving looms. The interactive art installation was shown at the »kunst I stoff« exhibition at the State Textile and Industry Museum Augsburg.

The moving fabrics are shown as a video collage on a triptychon represented by three large television screens. By moving across the SensFloor in front of the triptychon, the visitor can interact with the video collage and depending on their movements and position they interweave new visual fabrics and unique audio patterns. For the interactive installation, I used the openFrameworks toolkit for creative coding.

The show was set up from 22th May until 29th November 2015 at the State Textile and Industry Museum Augsburg (tim). For more information, see the official press kit and photo material. 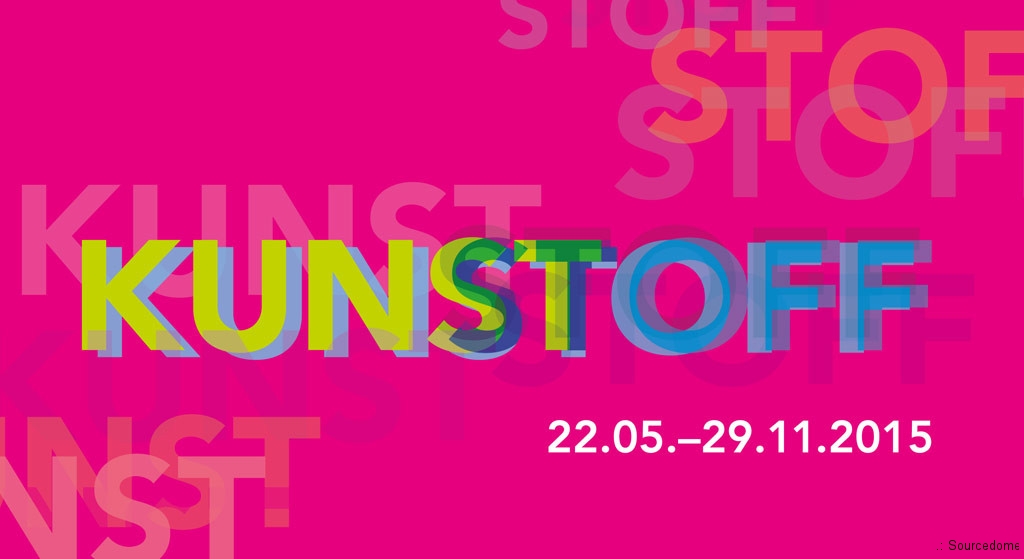 I would like to express my many thanks to all the involved project partners, supporters and members of the coordinating core group at tim, who have all contributed to the success of this magnificent project. Especially the teams of